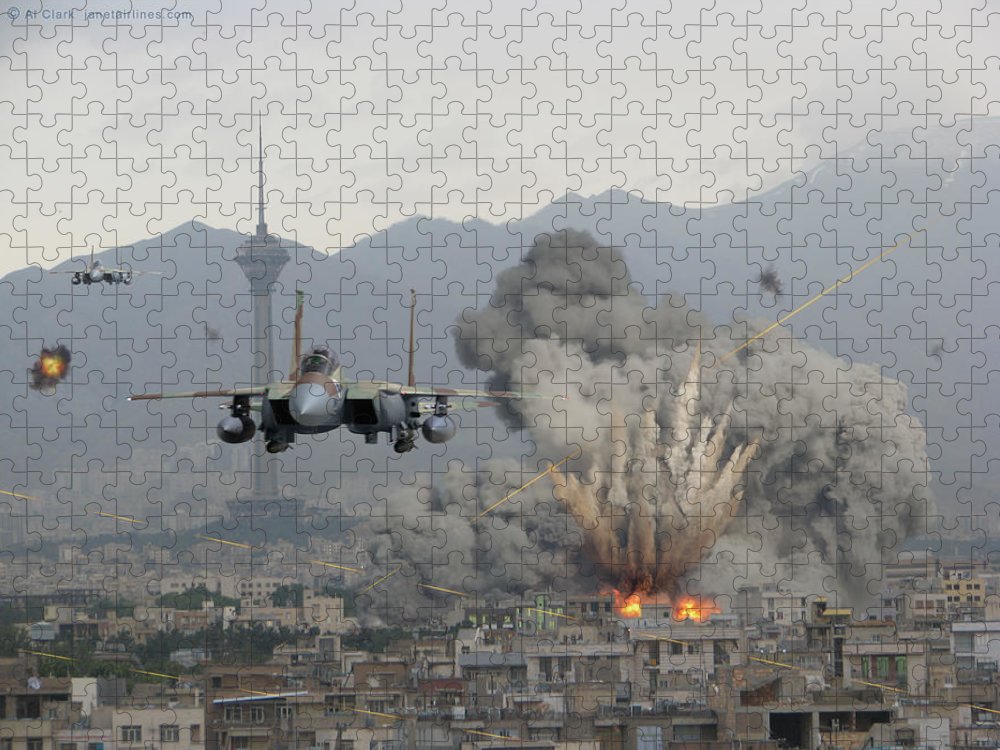 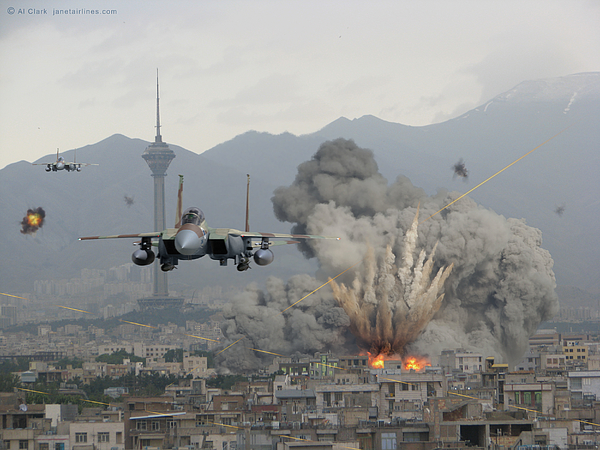 n January of 1994 the F-15E was chosen as the IAF's fighter of the future, a role for which the F-16 and F-18 had also been vying for quite some time. Heyl Ha'avir decided to purchase 21 planes, at a price of just over $2 billion. These were basically E models that had been slightly modified, and marked 'F-15I' - with the 'I' standing for Israel. In 1995, Prime Minister and Minister of Defence Yitzhak Rabin approved the purchase of 4 more planes. This image depicts two F-15Is in a retaliatory attack on Tehran, Iran.